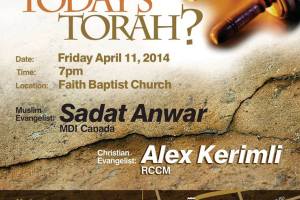 The video is now up, of the explosively entertaining debate between the highly vocal Irish feminist at a Dublin university, Rebak’ah Mckinney-Perry, and MDI’s Abdullah al Andalusi, on the topic ‘does Islam treat women right?’ Despite the debate being fierce and hotly contested, the audience vote at the […] 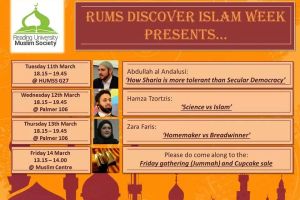 Lecture: ‘How Sharia is more tolerant than Secular Democracy’ (University of Reading)

‘How Sharia is more tolerant than Secular Democracy’ my lecture on 11th March 2014 (today) at the University of Reading. Event is at 6:30pm today, room details on poster.

Lecture: Is Islam relevant for the 21st century? (University of East Anglia)

As part of University of East Anglia’s final event for their Islam Awareness Week, Abdullah Al-Andalusi will be doing a talk ‘Does Islam have a place in the 21st Century?’ The event will be held on Friday 7th March, 6pm -7:30pm Where: Efry 01.08 Invite all your friends and […] 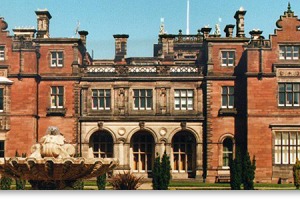 Debate: Should Modern Law be Guided by Religious Principles? (University of Keele, UK)