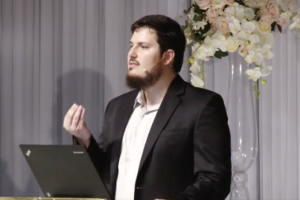 MDI’s Daniel Haqiqatjou delivers a stimulating lecture on the topic of Muslims and the critical engagement with Secular Liberalism’s concepts of ‘Gender identity’. The event was part of the Texas Dawah Convention, on the 23rd December 2016. 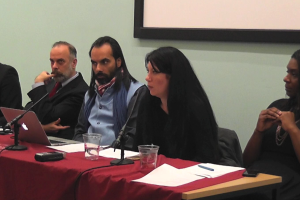 The video of the debate on Religion and Sexuality is available to watch below. The debate took place on the 17th November 2016 at University of Westminster, London, UK This discussion considered these questions: What happens when we experience friction between our sexuality and our beliefs? How do […] 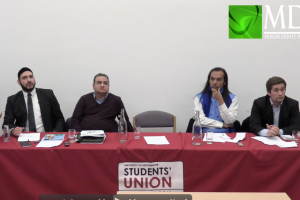 Public Debate: Should the UK government’s ‘Counter-Extremism’ Program be Stopped?

Public Debate: Should the UK Government ‘Counter-Extremism’ Program be Stopped? The University of Westminster Students’ Union hosted an event to educate students about the Prevent Strategy and the likely impact it will have on students and indeed wider society. Title: Should we promote or prevent PREVENT? Venue: University […] 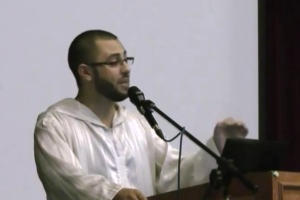 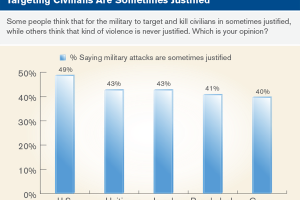 MDI Comment: This GALLUP survey reveals something quite contrary to the Islamophobic and ‘counter-extremist’ narratives propounded by pundits and government officials around ideology and ‘radicalisation’. It reveals that people in the U.S. are four times more likely to justify killing civilians as “sometimes justified” than the average respondent in the […]