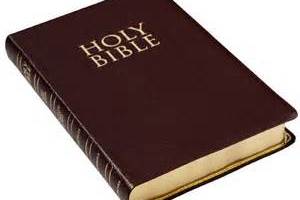 If Muslims did something like this in the west there would be massive outrage, calls about integration, and calls for the college-school to be shut down, as well as this being another example of ‘creeping Shariah’ and Muslims trying to force their ways down everybody else in the […] 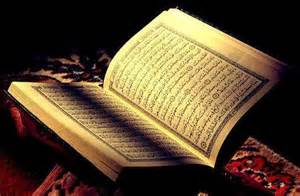 Finding the Jesus of Islam in early Christianity

MuslimMatters In the early days of Islam, a few companions of the Prophet were fleeing persecution in Mecca and sought refuge in Abyssinia. The Christian ruler of the land, Ashama, demanded the companions to read aloud from their scripture and, when one of them recited from the sura […] 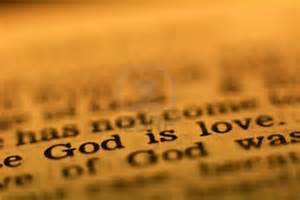 (2) Missionary myths refuted: Does the biblical God love everybody?

One common claim made by missionaries while they often preach, is that the biblical God loves everybody. This claim is sort of an emotional argument that’s utilized to try and entice people towards their message. The problem with this claim though is that it’s false, anyone who reads […] 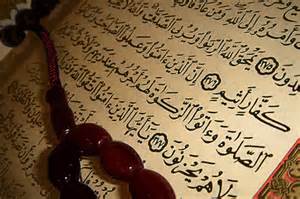 Answering an atheist question: Why has God ceased revelation?

Abrogation in the Bible