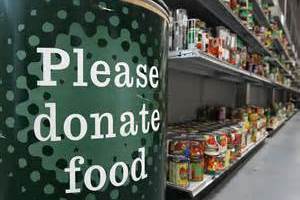 RT Thousands of British families will be dependent on handouts and charity this Christmas as rates of poverty in the UK continue to soar. At a time when real wages remain stagnant for most of the UK’s lowest paid, it is estimated more than 2,000 working families will […]

US set to ask Britain to join air-strikes on Iraq

The Telegraph The United States is poised to ask Britain and Australia to support air strikes in Northern Iraq, according to reports. President Obama is set to authorise airstrikes and aid drops around the Iraqi town of Amerli, home of Iraq’s Turkmen minority, where 12,000 people have been […]

Britain to expand role in Iraq beyond humanitarian role

45% of Brits want death penalty back

RT Murderers should face the death penalty in the UK, say 45 percent of Brits in a poll taken to coincide with the 50th anniversary of the country’s last legal executions. Support for reintroduction was highest among the over 60s and UKIP voters. The YouGov poll of almost […] 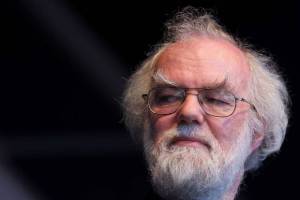 The Independant Islam is rejuvenating “British values”, the former Archbishop of Canterbury has claimed while lambasting sections of the press for presenting Muslims as “un-British”. Rowan Williams was giving a speech at the annual Living Islam Festival in Lincolnshire on Friday, discussing what British values were and how […]