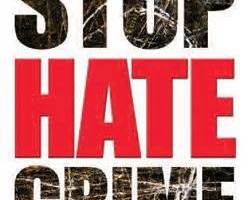 Sky News The number of Muslim women reporting hate crime has risen by up to 10%, according to a UK charity. TELL MAMA, a national project measuring anti-Muslim incidents, has told Sky News that over the last 18 months they have seen a 5-10% increase. The number of […] 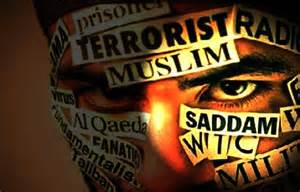 Hate crimes against Muslims up by 65% in London

BBC Hate crime against Muslims in London has risen by 65% over the last 12 months, Metropolitan Police figures show. Islamophobic hate crime offences have increased from 344 to 570 in the last year, with many attacks targeting women wearing traditional Islamic clothing. Asian Network’s Shabnam Mahmood has […]